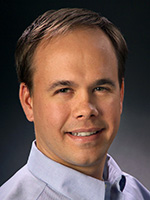 Sean is a lifelong Washington State native. He was born and raised in the Spokane area and has resided in Thurston County for over 10 years. He graduated from Eastern Washington University in 1996 with a degree in Human Biology and was accepted into EWU’s Physical Therapy program. He was awarded his Master’s Degree in Physical Therapy in 1998.

Shortly after graduating, Sean began working as a Staff Physical Therapist at a private practice in Aberdeen. He soon began managing that practice. Eventually he moved to Olympia with the goal of starting a new practice.

Early in 2012, Sean purchased Yelm Physical Therapy and began managing that practice. Sean also completed his Doctorate in Physical Therapy in August, 2012 in Executive Management from the EIM Institute based in Louisville, KY. He became co-founder of Centralia Physical Therapy which launched in September, 2012.

Sean’s wife, Christina, is a Pediatric Physical Therapist and they have three children. He is an avid golfer and enjoys keeping up on his reading. 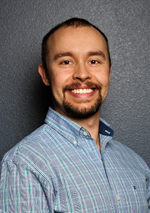 Lucas was raised in the small town of Matlock, WA. He completed his undergraduate studies at Washington State University, earning a Bachelor of Science Degree in Kinesiology. In 2014, he graduated with his Doctor of Physical Therapy from University of Washington. Lucas and his wife, Suzanne, then moved to Gilbert, Arizona so she could pursue her education in Occupational Therapy. In Gilbert, Lucas practiced for 3 years in a local outpatient orthopedic clinic working his way up from a staff Physical Therapist to Clinic Director for one of the company’s new clinics. He managed that clinic for over a year prior to relocating back to Washington after the birth of his daughter Ella.

Lucas is a Certified Strength and Conditioning Specialist since 2015. He completed 2 years of continued training and education to become a Certified Orthopedic Manual Therapist in 2018. Lucas believes in treating each person with the most appropriate and tailored interventions focusing on both active exercises and manual therapy to promote healing and restoration of function.

Outside of his career, Lucas enjoys spending as much time with his wife and daughter along with camping, road trips, hiking, hunting and fishing. 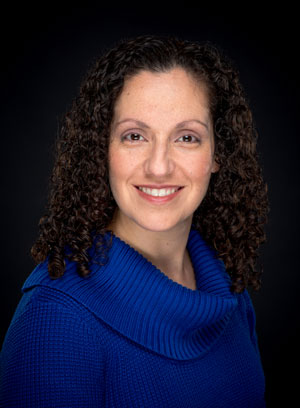 Joanna grew up in Western New York. She completed all her undergraduate and graduate level education at Daemen College; obtaining her Bachelors of Natural Science in 2003 and her Doctorate in Physical Therapy in 2004. She has attained her certification to be a Certified Lymphedema in 2010. As of 2015, she also became a Certified Clinical Instructor through the American Physical Therapy Association. Joanna has completed Level 1 Graston training for Instrument Assisted Soft Tissue Mobilization and will complete the full training by Winter 2018. Joanna has worked in a variety of settings in multiple states prior to moving to Washington.

Joanna is interested in treating a variety of patients with conditions including orthopedic, neurological, vestibular, urinary incontinence, lymphedema, and women’s health. Her treatment philosophy is focused on the whole person using behavior modification, manual therapy techniques, and incorporating an effective exercise program. This philosophy also highlights patient education to enable the patient to participate in the recovery process. 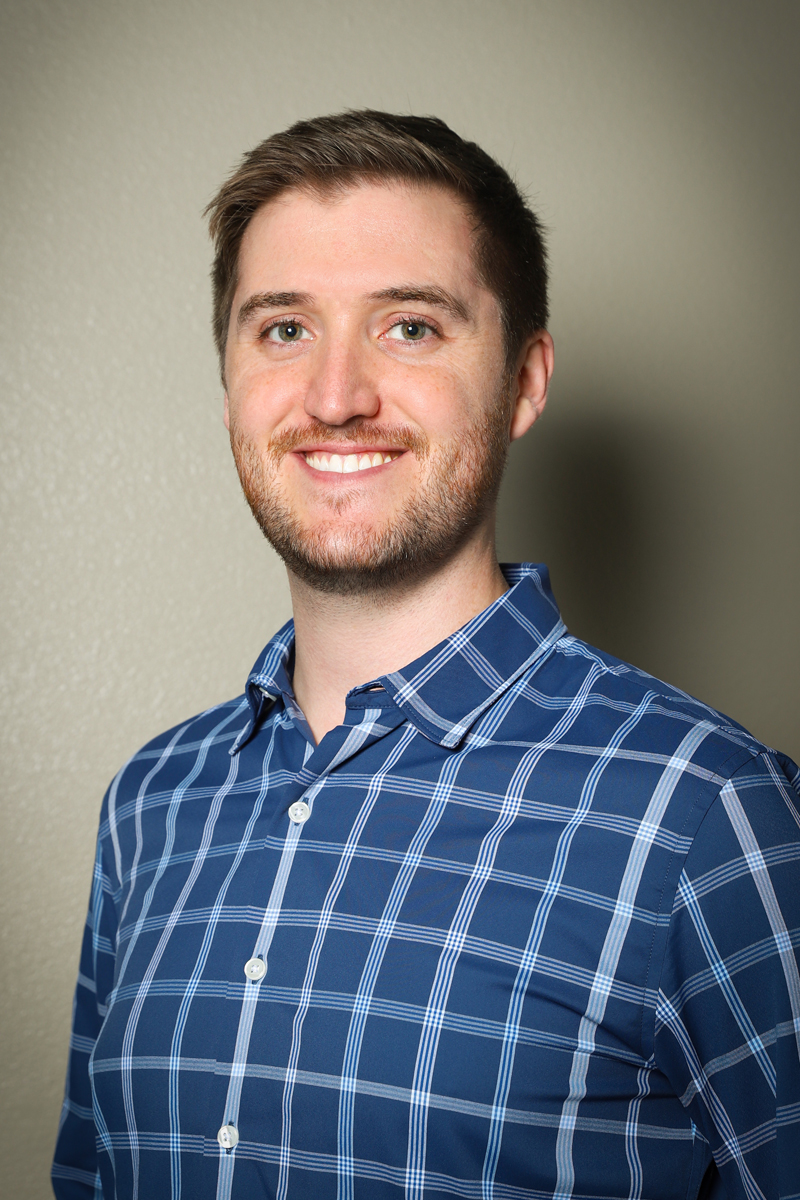 Tanner grew up in the small mountain town of Leavenworth, Washington. After attending physical therapy for various high school injuries, he developed a strong interest in the field of PT. Tanner attended Western Washington University where he received his Bachelor’s degree in Kinesiology and a minor in Sport Psychology. Tanner then moved to Austin, TX where he received his Doctor of Physical Therapy degree from the University of St. Augustine in 2021. He is also a member of the American Physical Therapy Association. In his free time Tanner enjoys hiking in the mountains, finding new music, cooking, working out, and golfing with his friends and family. 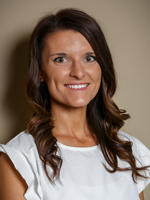 Ashton grew up on a farm in a small town named Cole Camp, MO. Ashton first became interested in physical therapy through her experiences as a college soccer player. She received her Bachelor’s of Art degree in Exercise Sports Science with a specialty in Exercise Physiology from Drury University in Springfield, Missouri. Following her undergraduate graduation, Ashton went on to receive her Doctorate of Physical Therapy from Duke University in Durham, NC.

Ashton worked in an outpatient orthopedic clinic in North Carolina after graduation before moving to Washington with her family. One of her favorite aspects of her job is spending time educating her patients on their anatomy, physiology, pathology and recovery in order to assist them in becoming advocates for their own health and well-being. In 2021, Ashton became a Board-Certified Orthopedic Clinical Specialist.

In her free time, Ashton enjoys spending time outdoors and camping with her family which includes her husband, son, daughter, and two dogs. 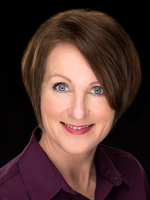 Joelle was born in California and raised in Montana. She moved to the Pacific Northwest in 1988. She has lived in several states to include Hawaii and spent a year in Seoul, South Korea. She attended physical therapist assistant school at Green River Community College in Auburn, WA, and graduated in 2015. She enjoys hiking, running, and cycling.